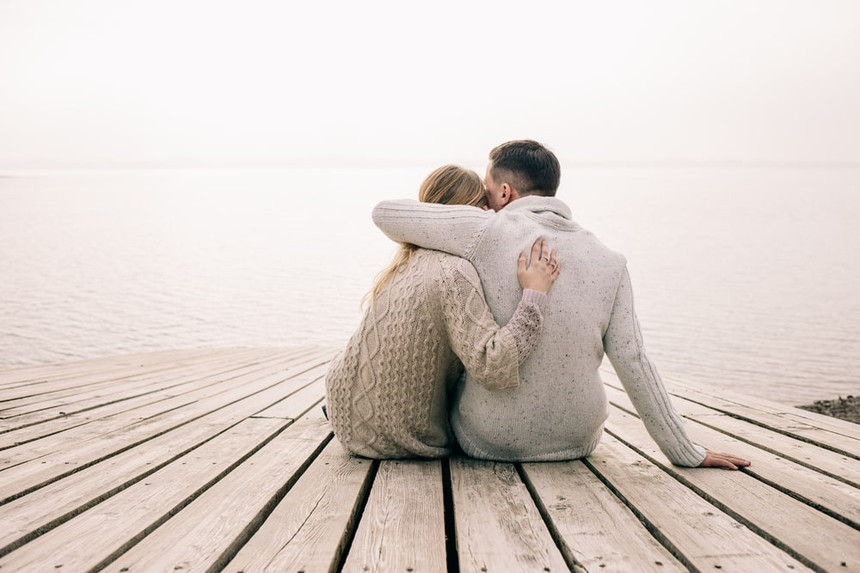 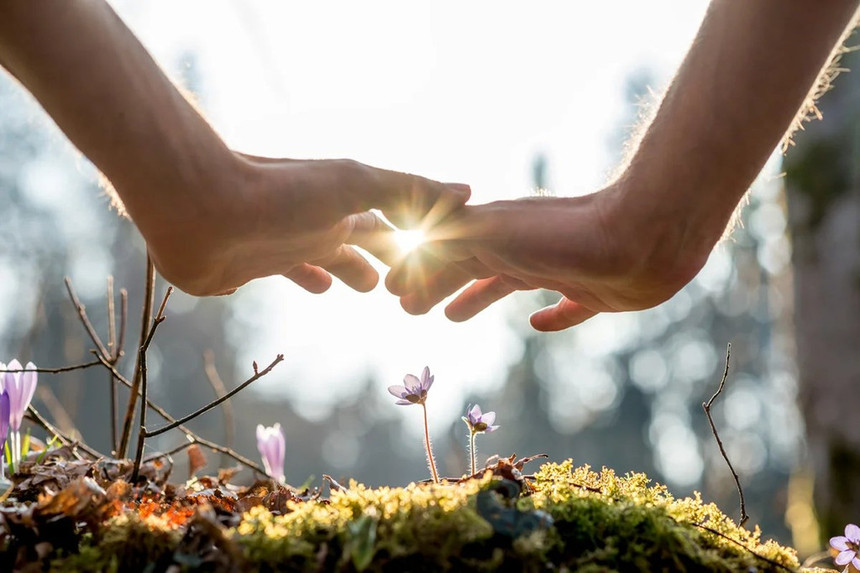 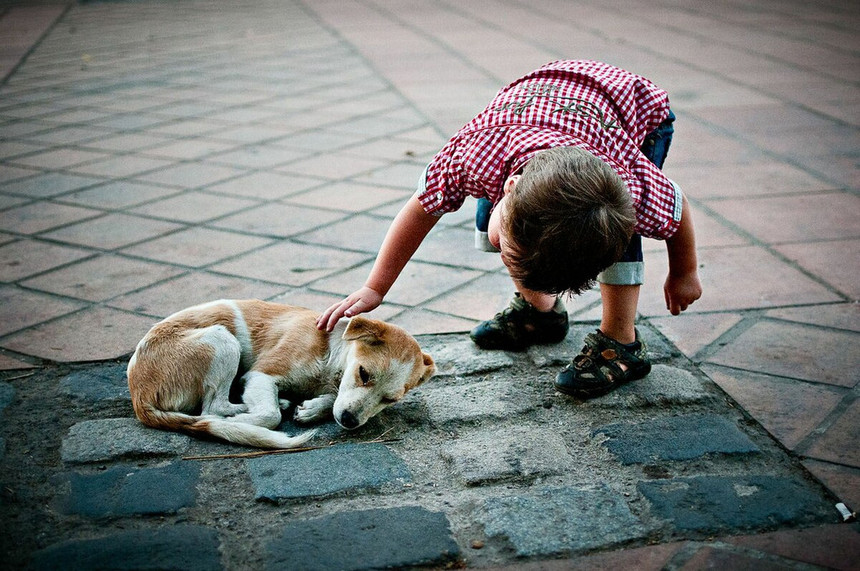 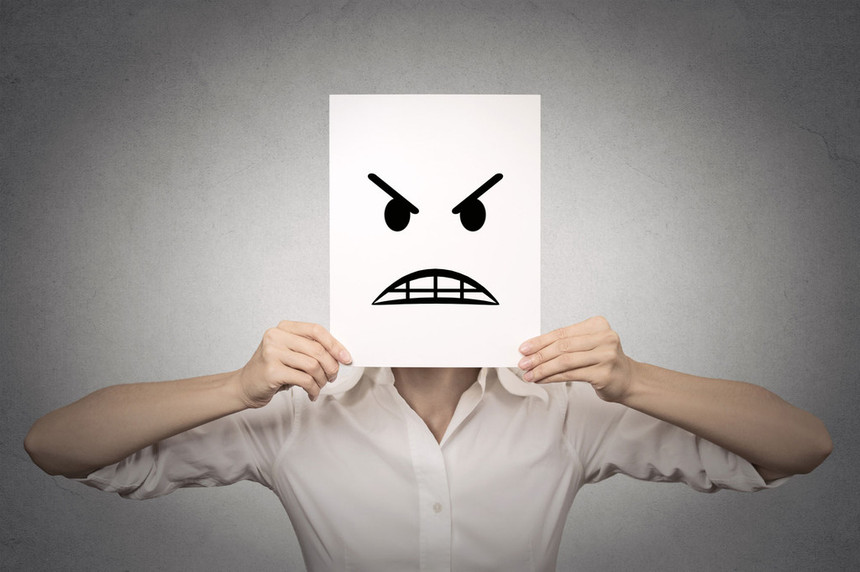 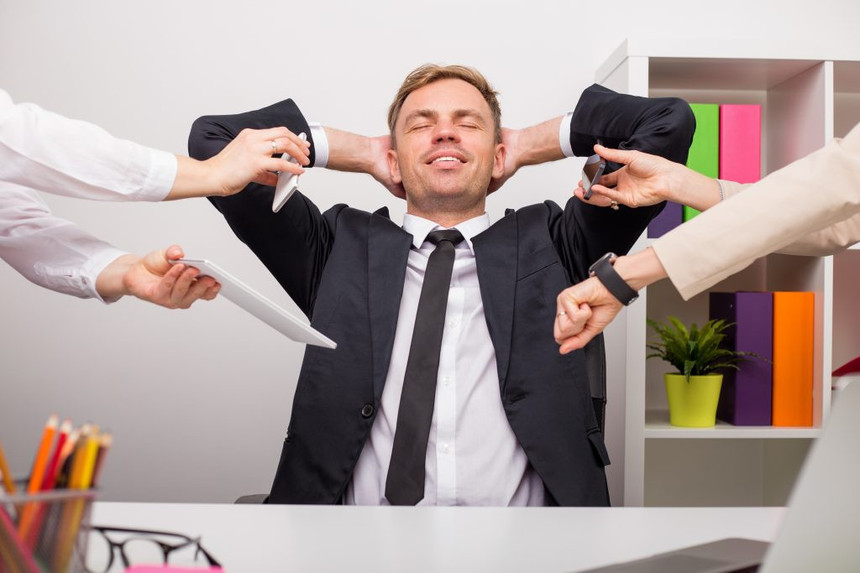 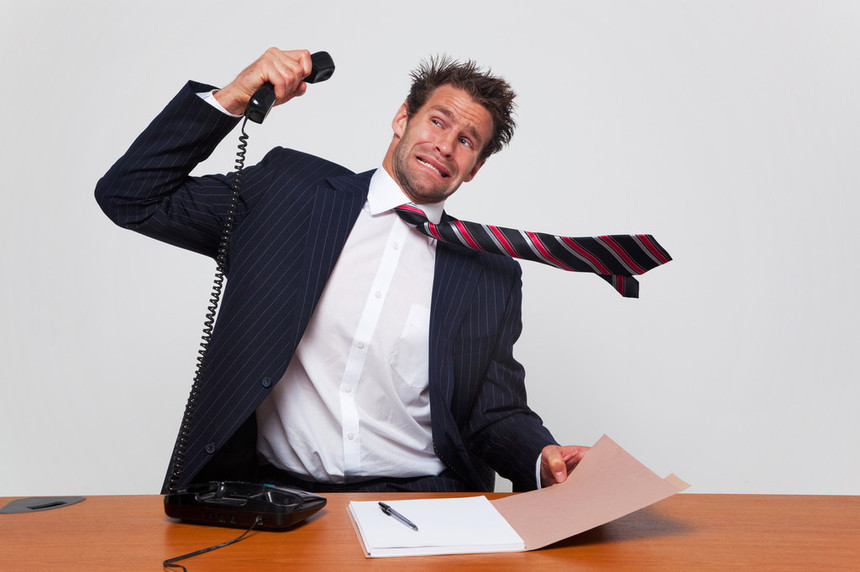 Things that should be in the house of different zodiac signs

It's no secret that on the energy level every person can be divided into two categories: he is either an "energy donor" who feeds his life energy to those around him, or he is an "energy vampire" - feeding on those life emotions.

Interestingly, the "donor" and "vampire" can be identified by the person's zodiacal affiliation. And this is valuable information to help you attract or, conversely, to protect yourself from people who suck the life energy out of you.

Taurus is strong in its ability to take care of loved ones. In general, in people whom the ward of Venus includes in his environment, he puts a part of his love and care, which is already a prerequisite for "donation".

"Energy vampires" sense this, and constantly create situations for Taurus that are difficult for him to cope with - deprive him of financial stability or set impossible tasks. All this introduces mental discord to the psychological state of the Taurus, as a result of which he begins to vent negative emotions, giving his life energy.

One typical "donor" who wants to live in peace and harmony with everyone. Knowing about this feature, "energy vampires" do everything to cause irritation and negativity in the ward of Venus.

They stand intrigues that quarrel with Libra and their friends, slander these people, making them look bad, and reap the benefits in the form of Libra's depression and their unsuccessful attempts to justify their honest name.

Neptune's wards are the chief donors of the zodiacal circle. Possessing a great deal of energy, Pisces is ready to give it to the needy, because by healing the wounds of others, they fill themselves with the energy of mercy.

But treacherous "vampires" can act differently. They fill the heart of Pisces with fear, cause them a sense of inferiority or a strong resentment, after which they can feed themselves for a long time at the expense of the fearful and resentful representative of the element of Water.

Aries can be called a classic "energy vampire", because he acts tough and straightforward, through aggression. The ward of formidable Mars is characterized by increased activity, and it requires a large amount of energy to do so.

Aries has found the easiest way to suck the life force out of those around him. He acts brazenly and treacherously, with rudeness and shouting. By creating conflict, bringing it to a rough fight or even a fight, Aries brings out his opponent's emotions, devastates him, and fuels himself with reciprocal aggression. Not surprisingly, the person feels devastated after an altercation with an Aries.

Representatives of the sign of Cancer usually present in the image of the victim. And how else, because these individuals are characterized by high resentment and literally require the attention and gratitude to his person.

In fact, this is the real "energy vampires" who are parasitic on the closest surrounding, sucking out their vitality. Cancer can be a petty tyrant at home, which for every trifle will cause a scandal or resent their relatives, literally demanding to be pitied.

This is the most skillful "vampire" who literally sucks the energy of his victims through a tube. Virgo is a foodie, and therefore acts with particular cruelty: through petty remarks, sarcastic nagging, intrigues, deception, and manipulation. Mercury's wards are masterful at sneaking around and "using other people's hands.

Virgo likes to control everything, point out inconsistencies, thereby provoking doubt, lowering self-esteem, and causing resentment. Virgo senses well such people and the more right they look in the eyes of the victim, the more energy they feed themselves.

Have you ever noticed how many different, surprising and unlike one another cars are driving on our roads? Today every person has the opportunity to choose an

Hardly one person in the world has escaped gossip. All of us voluntarily or involuntarily tell friends sad and funny stories that happened to our relatives or acquaintances, discuss their personal lives, careers and clothes.

No one is safe from mistakes, right? And there's nothing terrible about making mistakes, because any experience, even negative ones, makes us wiser.