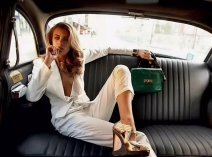 "To know a man, study not his predilections, but his discontents!" And indeed, people can pretend when they support someone else's thoughts or hobbies. But they are most sincere when they hate something or criticize someone. 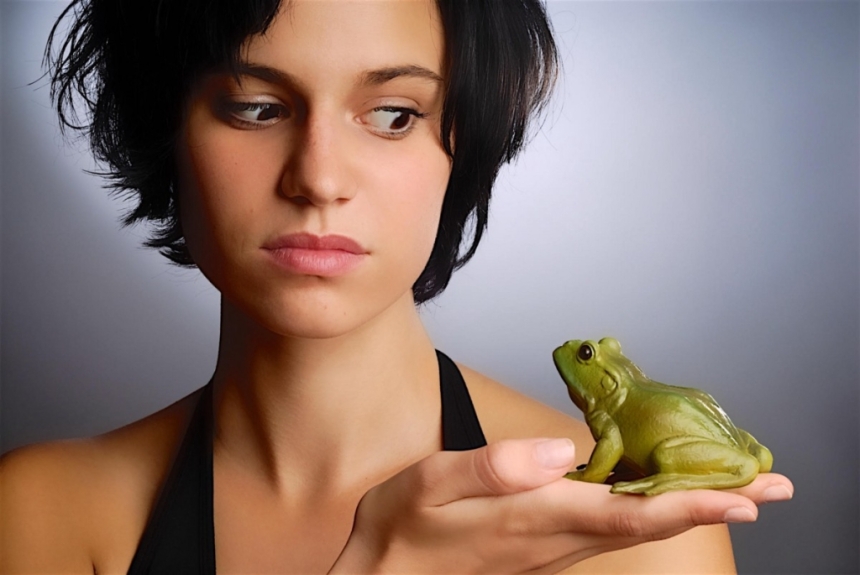 So if you really want to know the person, analyze what he can not stand in spirit. By the way, you can find this out based on the zodiac.

Aries is called a man hot, intemperate. But what is surprising is that the subject of Mars himself cannot stand those who ignite like a match. For Aries this person is like a red rag to a bull!

Aries is also a perfectionist who imagines himself to be a perfect person and hates those who do not conform to his ideas of perfection. As such, he cannot stand people who are unkempt, downright lazy, and unjustifiably arrogant.

Representatives of the sign of Taurus can tolerate a lot and not give the appearance that something annoys them. However, when these people are faced with blatant rudeness, they can explode in the same second. Taurus does not tolerate outright rudeness and impudence, especially if it is directed at the people that Venus wards genuinely love and care about.

But the main point of Taurus is still neatness. They can't stand the people who don't care about their appearance, don't wash for days or dress tastelessly.

Freedom-loving Twins do not tolerate anyone trying to limit their freedom. This becomes noticeable even in childhood, when the wards of Mercury clash with their parents. But most strongly the aversion is manifested in adulthood, in communication with the other half.

Representatives of the element of Water in appearance peaceful and friendly, no matter what will not tolerate those who show blatant aggression and sarcasm. Cancer in general can not stand insincerity in people and react sharply to those who sneer and mock those around them.

But the special dislike of these people cause moments when a strong man mocking the weak. Cancer will not stand for that!

Leo is the kind of person who says right to the person's face all that they think about him. And in this respect, personalities ruled by the Sun will not tolerate those who gossip, make gossip behind their backs, or try to deceive other people.

But the greatest contempt of Leo are those who are ready to poison a person with the crowd, showing their own superiority. Leo is always against inequality and injustice!

There is a suspicion that Virgoes came into this world with a specific mission - to bring order to the earth and put everything in order. Naturally, any disorder as well as irresponsible people can irritate the wards of Mercury.

Virgo particular sensitivity to watch their appearance, and in spirit can not stand people unkempt who do not follow the hygiene. Virgo won't let such people near themselves even a hundred yards!

The personality of this sign - a true aesthete who reacts painfully to everything that does not correspond to the notions of good taste. Libras hate bad music, people who dress tastelessly or eat junk food.

In addition, Libras are known for their good naturedness and diplomacy, and therefore they can't stand people who are toxic and who like to sow discord and squabble in the team.

Scorpio simply hates lies, and loses his temper when someone tries to deceive him. And given the shrewdness of this person, not many people are able to do it.

In addition, a representative of the element of Water can not stand people who put themselves above others, who boast of their advantages. With regard to such people Scorpios show immediate aggression.

Sagittarians are good-natured and incredibly sociable individuals who want one thing from life - maximum ease. In that sense Jupiter's wards don't tolerate "heavy" people, those who are constantly whining, wailing, seeing the world in a negative light and spoiling the mood.

In addition, Sagittarians are instantly irritated if someone puts them obstacles and restrictions. Representatives of the element of Fire quickly remove such people from their lives.

True workaholics, Capricorns do not like people who are lazy and those who live their life aimlessly. Moreover, they do not tolerate near them persons who are not distinguished by punctuality and simply degrade discipline. In general, people who do not listen to Capricorn and do not comply with its requirements do not stay with such a person for a long time.

But what is even more interesting, Capricorns have a negative attitude towards people with low status, who at the same time do not even try to change their unenviable position.

Aquarians are very individualistic, and therefore can not stand those who try to interfere in their personal lives and give advice, and even tell them how to live. In addition, the person of this sign sign consider themselves intellectuals, and therefore can not for a long time be around people too narrow-minded.

Finally, the freedom-loving Aquarius irritates only the desire of other people to bind them in marriage, and in principle, to subordinate their will.

Pisces are good-natured creatures, regardless of gender. And in this sense, they do not tolerate aggression, especially in cases where it is possible to get by with diplomatic methods. Pisces is also a highly intellectual, perceptive, and they "cutting hearing" when someone tries to speak frank nonsense and convince others of this.

In addition, Neptune's wards are real aesthetes who can't stand the "bad" taste of the people around them.

Who among us does not dream of getting rich and never needing money? And, life shows that people are constantly trying to improve their financial situation.

The most talented and creative Zodiac signs

There are people whose mere contact with you makes it clear that you have a real talent in front of you! Of course, almost any ability can be developed with a certain amount of persistence.