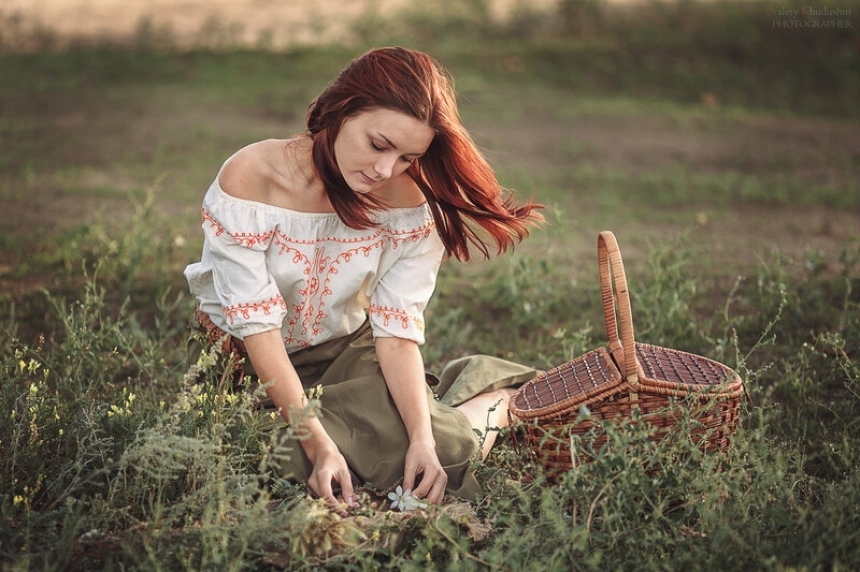 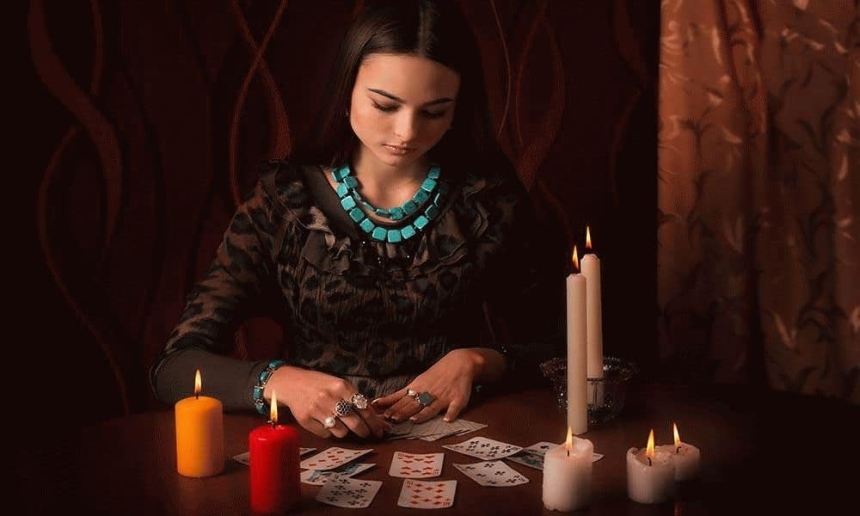 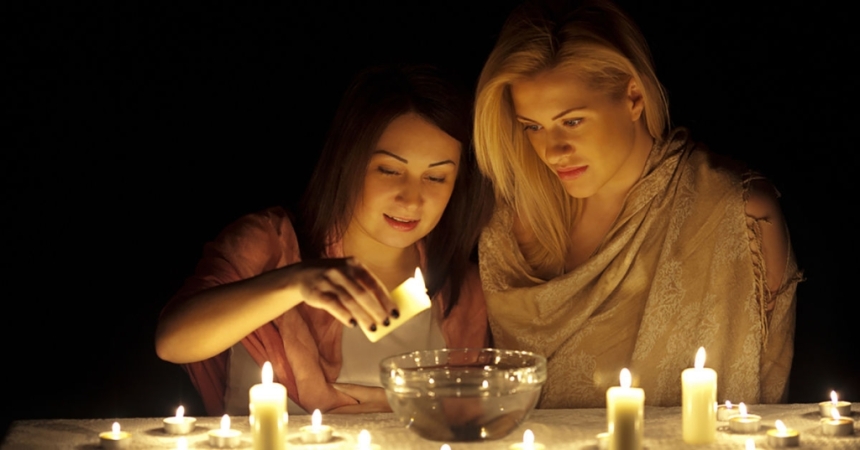 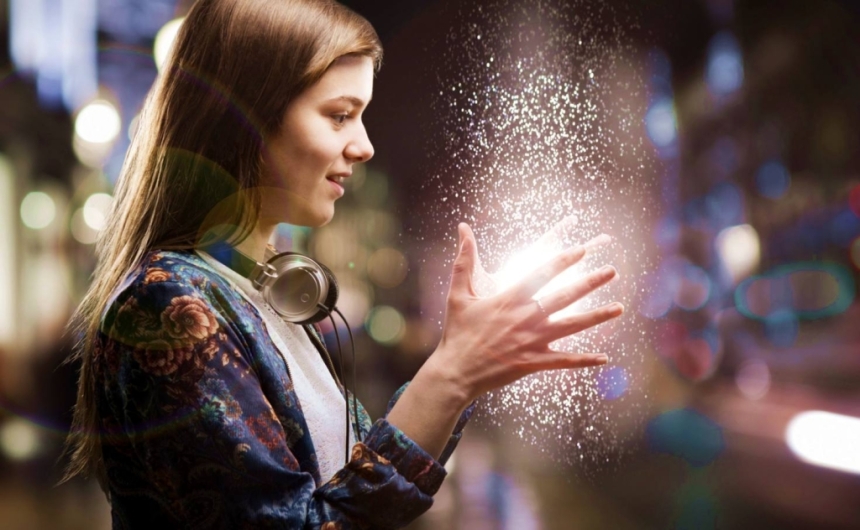 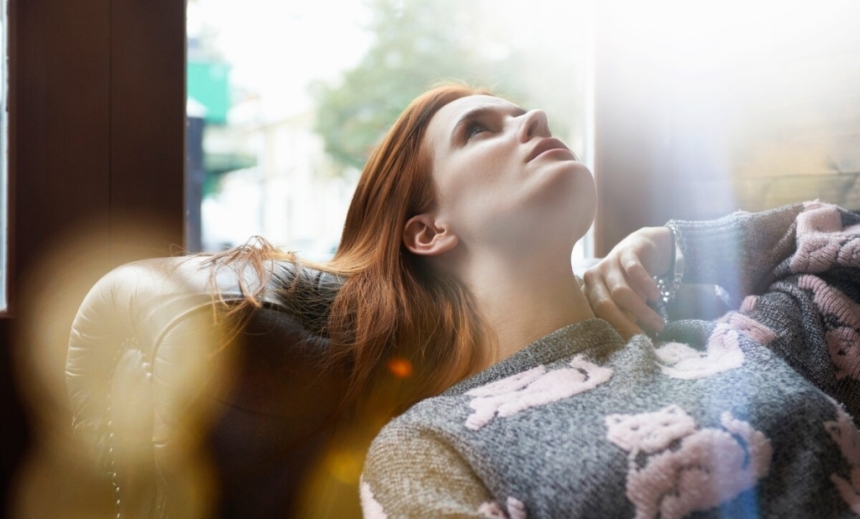 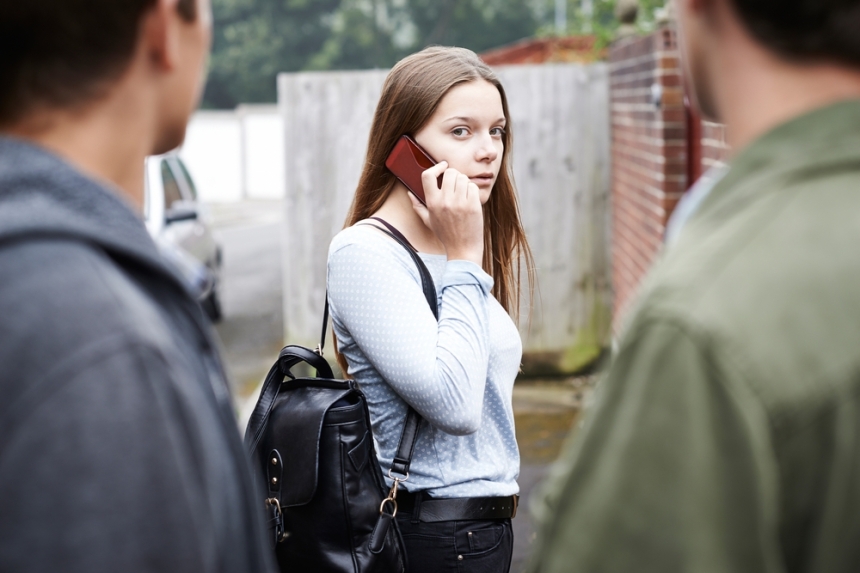 Everyone is endowed with psychic abilities to a certain extent. Those who have the most pronounced of these abilities earn their gift, help others, and even participate in various TV shows.

Others have questions: who is given magical abilities? Is it influenced by genes, or can such skills be acquired? According to esotericists, an interesting pattern has been established so far. It turns out that these abilities largely depend on what sign of the Zodiac a person is born under.

Let's take a look at the 6 zodiac signs that have the strongest psychic abilities.

These individuals are able to sense people perfectly, especially close relatives. As strong empaths, Cancers can sense even from a distance when their loved one is unhappy, worried, anxious, or suffering.

Moreover, "children of the Moon" have a special ability to empathize. Mentally, they can take away negative energy from a loved one and thereby alleviate his or her suffering. No wonder that in moments when people have a hard time at heart, they subconsciously reach out to Cancer.

It is commonly believed that Aries, for the most part, are impulsive and often act rashly. But in fact, these personalities have a strongly developed gift of foresight. Characteristically, Mars wards rarely have a good sense of positive change, but they are very good at sensing when negative things are coming.

Perhaps the decisions that Aries makes to many people seem incomprehensible and absurd. But if analyzed precisely because of their intuition, these individuals often act intuitively, avoiding the traps set.

Persons of this sign are marked psychics who are especially good at fortune-telling on cards. Often it is observed that Mercury's wards can accurately predict the future for people simply by playing solitaire.

But the power of the Virgo is not only in the cards. Representatives of this sign have a flair for big money, and therefore if they listen to their senses, they can easily win the lottery and hit the jackpot.

Representatives of the sign of Libra have a very strong connection with nature, which helps these people in many ways in life. Psychic abilities of Libra are manifested in the ability to prepare amulets, brew various magical potions, i.e. to use the gifts of nature in order to control people and translate their desires into reality.

Especially strong Libra in making amulets. Mercury's wards can prepare such an amulet that will become your reliable protection throughout life!

Representatives of the Pisces sign have an incredibly delicate mental organization, thanks to which they feel people and can even read their thoughts! Sometimes it is enough to look at the person under Neptune to unravel his essence and identify the "wolf in sheep's clothing.

But still, Pisces does not tend to look for the negative in people, on the contrary, they look for those who need help and support. Possessing the abilities of a healer, they help those in need, and themselves are fed by this person's positive energy.

It is known that Scorpio is one of the most mystical signs of the zodiacal circle. This person communicates with the otherworldly world and uses dark forces to solve problems that arise before him.

At the same time, Scorpio himself is a talisman for his home and loved ones. People who are under the guardianship of the ward of Mars can be calm. They are under reliable protection, and as long as Scorpio is with them, nothing will threaten them.

Every person needs to develop and move forward in order to live a harmonious life. But sometimes for some reason we stop developing, and we do not understand what we are doing wrong, and what we need to change in ourselves in order to continue the progressive movement forward.

No matter how wise, insightful, and prudent we may think we are, each of us could use some good advice. Sometimes such advice protects us from serious problems, and sometimes it encourages us to develop and fills us with enthusiasm.