Have you ever noticed that some people have a particularly strong energy? They can influence and even control those around them, keep everything under control, manage to do everything and at the same time always stay in the tone. 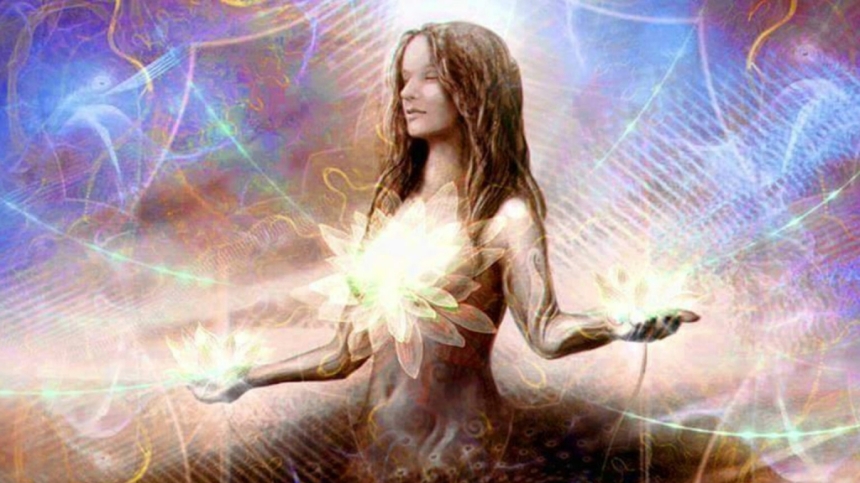 You might be surprised, but this feature is perfectly ranked according to the signs of the zodiacal circle. Let's find out, based on zodiacal affiliation, which of us is the owner of the most powerful energy.

Personalities of the sign Aries have the strongest energy among all representatives of the zodiac family. Their influence on those around them has an incredible inner power, through which you can rule entire nations!

The only problem is that the rare Aries can keep this energy under control and direct it in the right direction. In moments of instability, when Aries is no longer in control, his fiery energy turns from creative to destructive.

Therefore, the ward of formidable Mars, who does not know how to control such power, is often harmed by energy, destroying what he so diligently builds and creates.

The bright, gushing and incredibly positive energy of Sagittarius is noticeable from the first minute of communication with this person.

Everyone knows that Sagittarius is simply a fountain of ideas, easy on the rise and ready to agree to any venture. And the most amazing is that any idea that comes to mind Sagittarius, necessarily brought to life. It's all in the incredible charm, ability to charm, to fall in love!

It is thanks to the positive energy of Jupiter's ward is called the main lucky one among the signs of the Zodiac. And the people around you seek to be closer to Sagittarius to feed on his energy.

Capricorn is another one with a powerful energy. It is somewhat weaker than Aries, but only because it is not the fierce energy of Fire, but the sedate energy of Earth.

True, there are two other distinctive features. First, Capricorn's energy is directed inward, which means it is focused on self-control and self-development. It is this energy that helps Saturn's charges to achieve the coolest and most incredible goals.

And secondly, due to its character, Capricorn is able to perfectly control its own energy, restraining itself if necessary, and directing it in the direction that brings representatives of the element of the Earth to the top of the pedestal.

Scorpio is the possessor of the most mystical, but at the same time the most attractive energy.

The energy of the ward of Mars is in full view, not without reason, others treat this person with caution and respect. But at the same time, Scorpio is attracted by its inner strength and rare person will be able to resist its powerful influence.

Let's add another interesting detail. The energy of the Scorpions is colored in sexual tones, which means that the representatives of this sign are not worth to seduce the necessary person and to solve other people's problems.

The energy of Leo can be compared to that of Aries. However, in contrast to the ward of Mars, Leo is more solid, focused and manageable. It is not for nothing that this sign is ruled by the Sun.

The determination of the lion, which can be egoistic at times, but always wins, is a vivid confirmation of the power that surges within. But with these, not the most positive qualities, Leo is loved by literally everyone who knows this person.

This is because Leo's internal energy is balanced. In addition to leadership qualities and the ability to achieve their goals in spite of obstacles, Leo has an incredible generosity and the desire to become an advocate for those around them.

You could say that energetically it is the most balanced sign of the Zodiac. Perhaps that's why Leo reaches such heights in life. 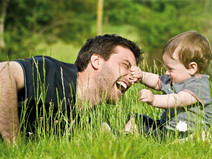 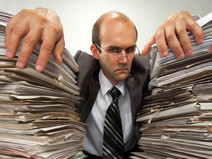